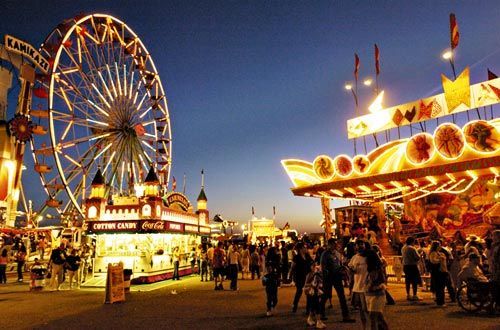 Look for us again this year at the 2016 Rockingham County Fair during the week of August 15-20. This event has grown to be one of the largest county fairs around with plenty of activities and events for the whole family… and don't forget all of the delicious fair food! We hope to see you there. Be sure to stop by and say hi!

Here is a bit of info from www.rockinghamcountyfair.com. Check out their page for the event list and schedule.

The fairgrounds currently account for 111 acres of land, including a 21,000-square-foot exhibit hall. In addition, the fairgrounds include a barn complex with more than 80,000 square feet under roof, providing for a capacity of hundreds of hogs, sheep, goats, beef cattle, and dairy cattle; a farm museum; a building for horticulture, flowers and farm crop displays; a building for poultry/rabbit exhibits; and numerous food concession buildings run by local civic organizations.

There is also a 4,000 seat grandstand, which seats an additional 2,500 at ground level. There is parking on the grounds for over 7,000 vehicles, with parking capacity expanding in 2014. 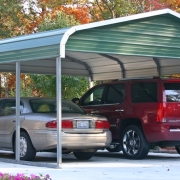 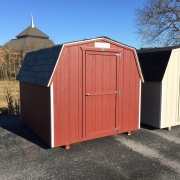 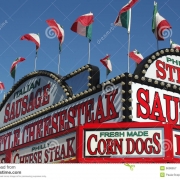 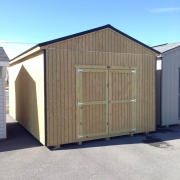 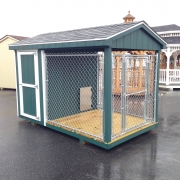 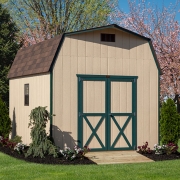 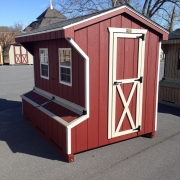